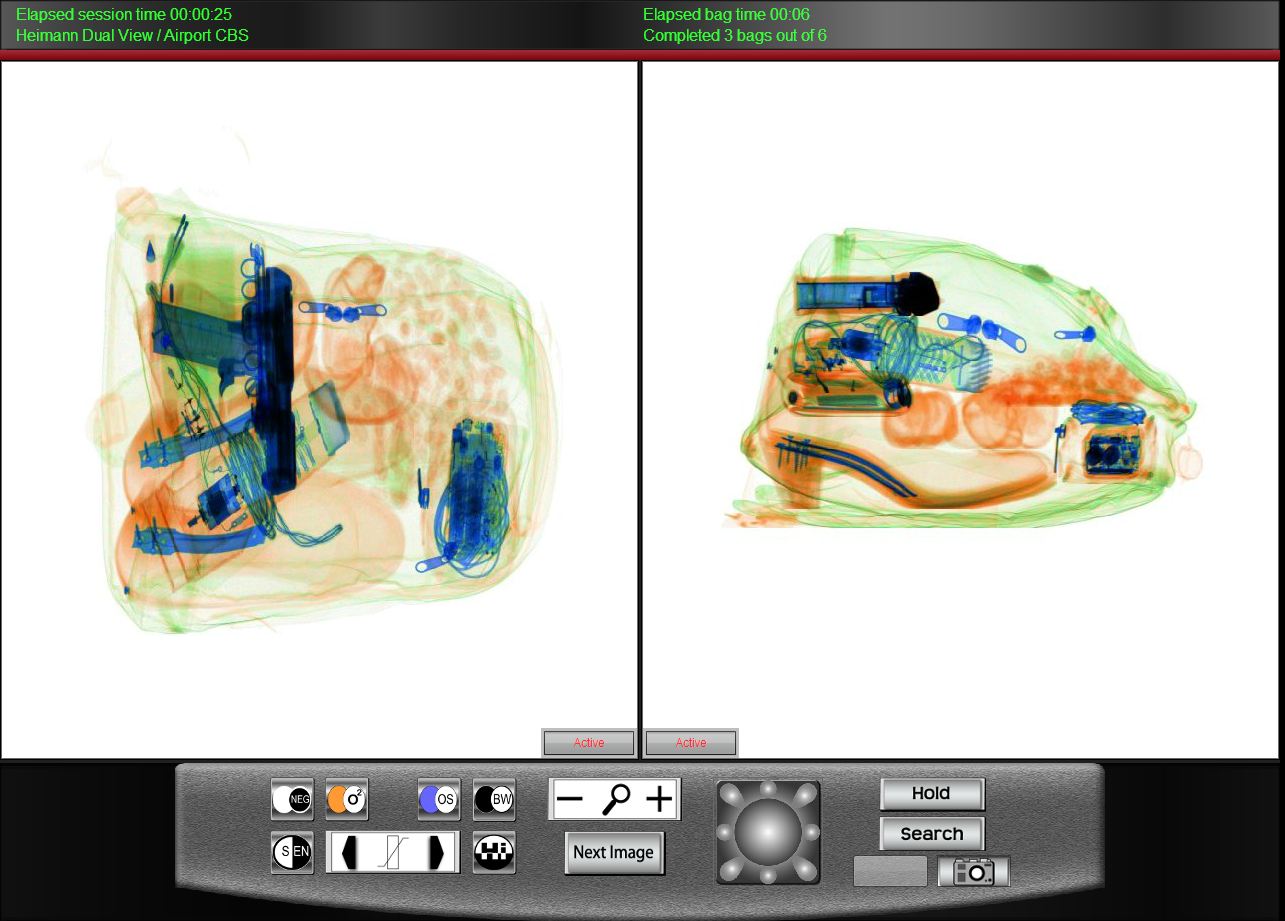 Simfox is a Security X-Ray Simulator that is used to train and test the x-ray detection skills of security screeners.

It delivers security x-ray training at all levels for all major single and multi view x-ray machines including Smiths-Heimann, Rapiscan, L3, NucTech and Gilardoni.

NTCB SSTC offer Simfox via a number of license options:

We provide you with an online link to the Simfox X-ray Simulator and training for each of your x-ray screeners.

Your x-ray screeners can access these sessions anytime from any computer with an internet connection and do not need instructor supervision as Simfox provides comprehensive feedback on their performance on each bag/container tested.

At the end of each month we will send you reports for each of your employees that states the time they have spent on the simulator as well as their overall score.

Simfox Pro is ideal for organisations with dedicated trainers and large numbers of x-ray screeners to train.

Your trainers will have access to all Simfox features allowing them to create customised training content, assign it to their screeners and monitor their results.

Simfox is installed onto the server computer of your choice ensuring the complete confidentiality of all your training & testing data. Trainers and Screeners are then able to access Simfox from any computer linked to the server via LAN, WAN, or the internet.

Simfox Lite has been developed to make the administration of security x-ray simulation training simpler and faster.

Simfox Lite removes the need to create and customize your training content and instead provides you with over 6000 full bags and containers that are ready to be given to your screeners for training. 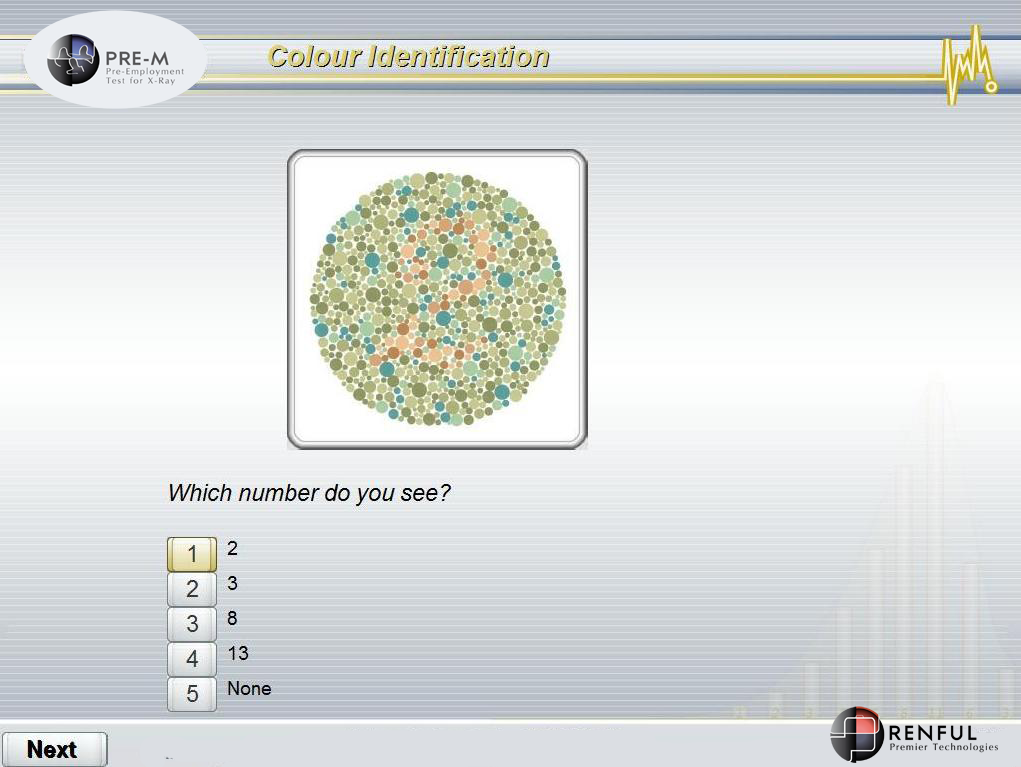 Pre-M recruitment testing software is used to identify the candidate best suited for the role of x-ray screener.

It provides 8 essential tests taken over 45 minutes and an automated report that features an evaluation of the overall capabilities of the candidate.

We will provide your candidates with access to Pre-M where they will be able to take the tests.

A Pre-M License must be purchased for each computer that it will be installed on. This means that if you would like to use Pre-M on two separate computers, you will need to purchase two licenses. The License does not run out so you do not need to worry about renewing it.

Tests must also be purchased for each Pre-M License. Once you have used up all your initial Tests, you are then able to top up quickly and easily by contacting us. 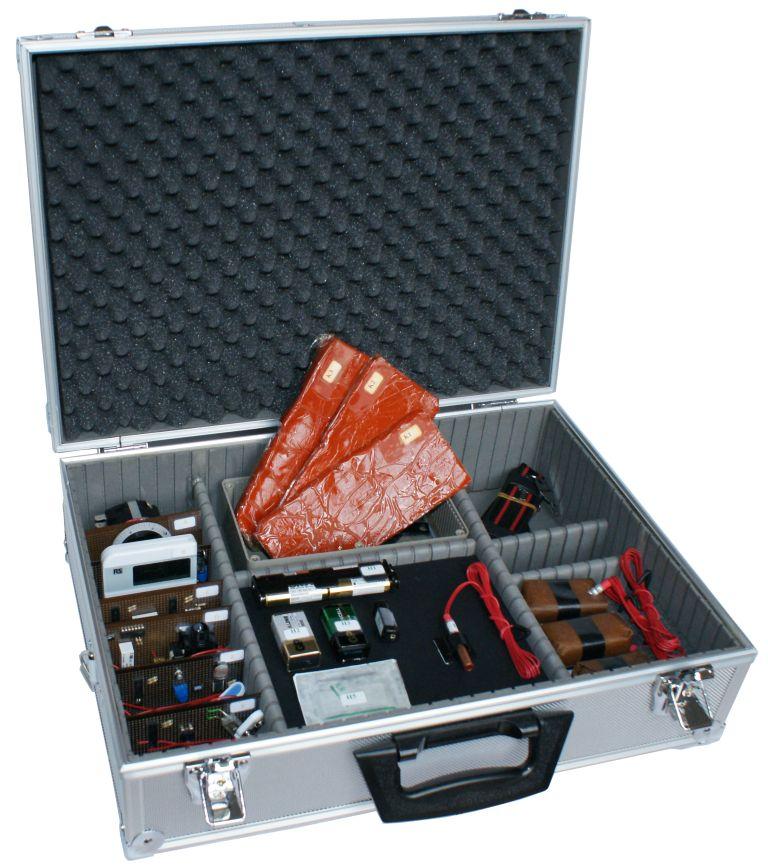 Training kits contain a selection of simulant threats and accompanying training notes all held together in a protective briefcase for easy transportation.

They are made from synthetic materials that are fully inert, non-toxic and contain no explosive or narcotic elements. All Simulant Threats are visually, texturally and x-ray correct. 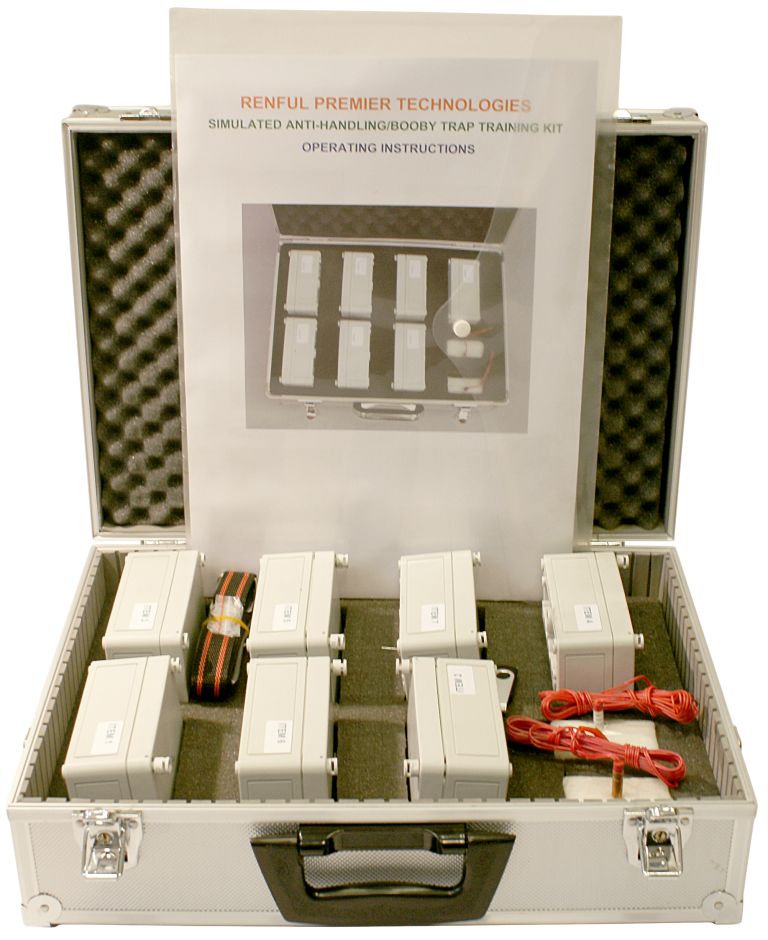 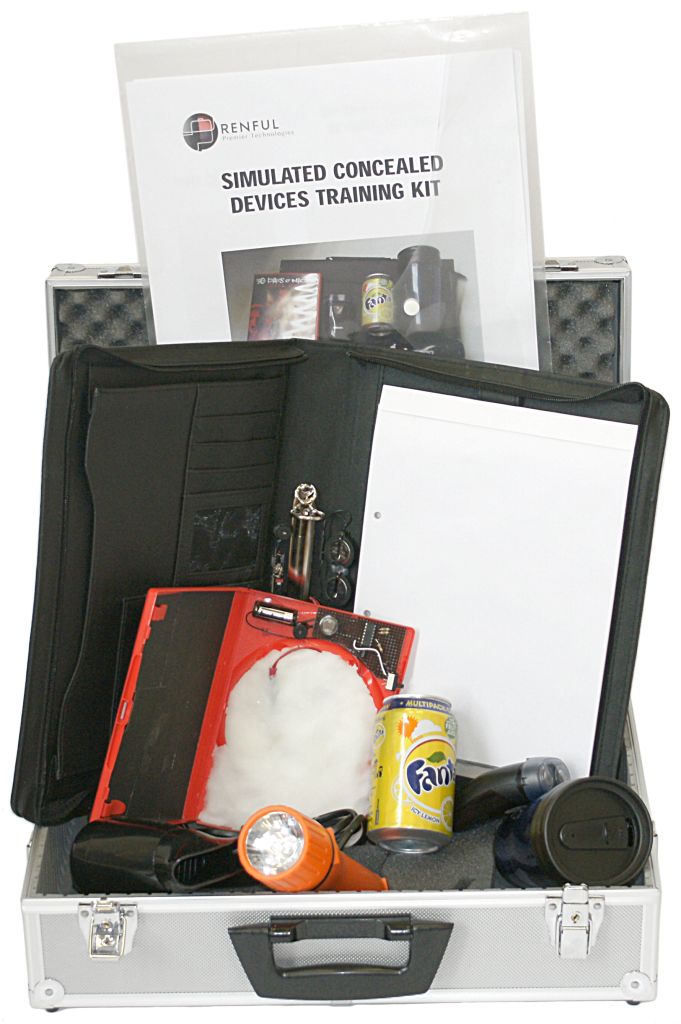 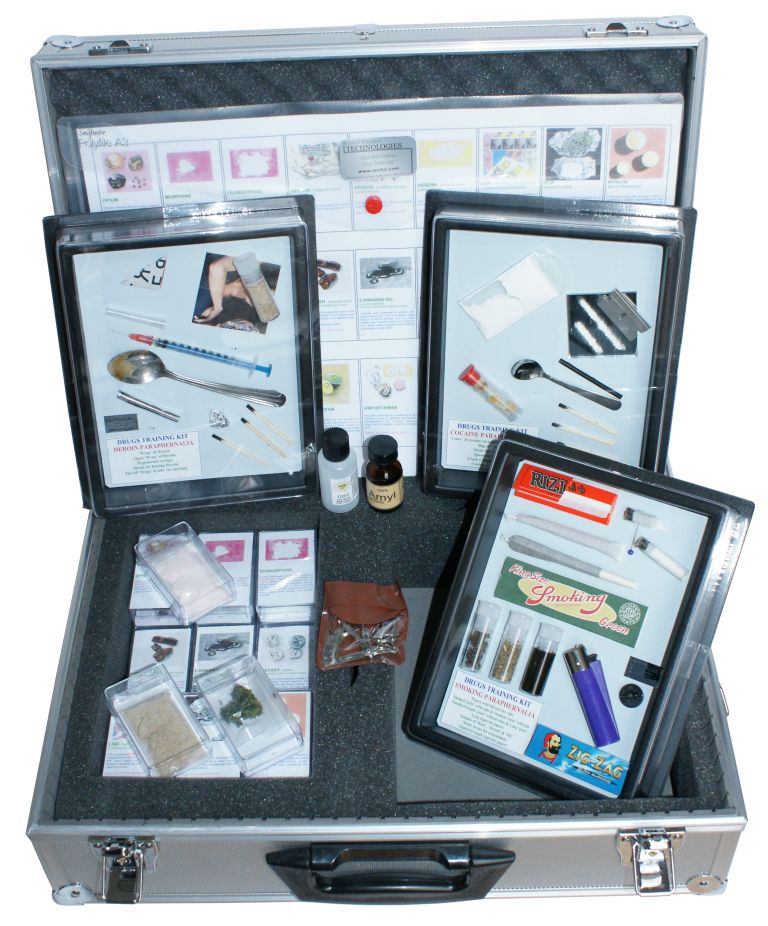 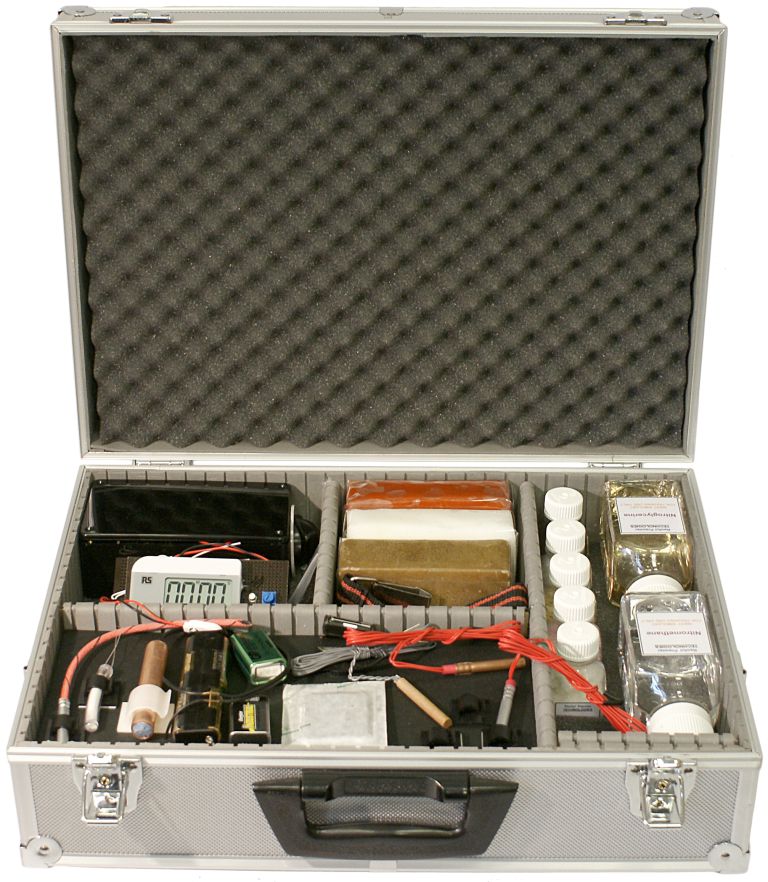 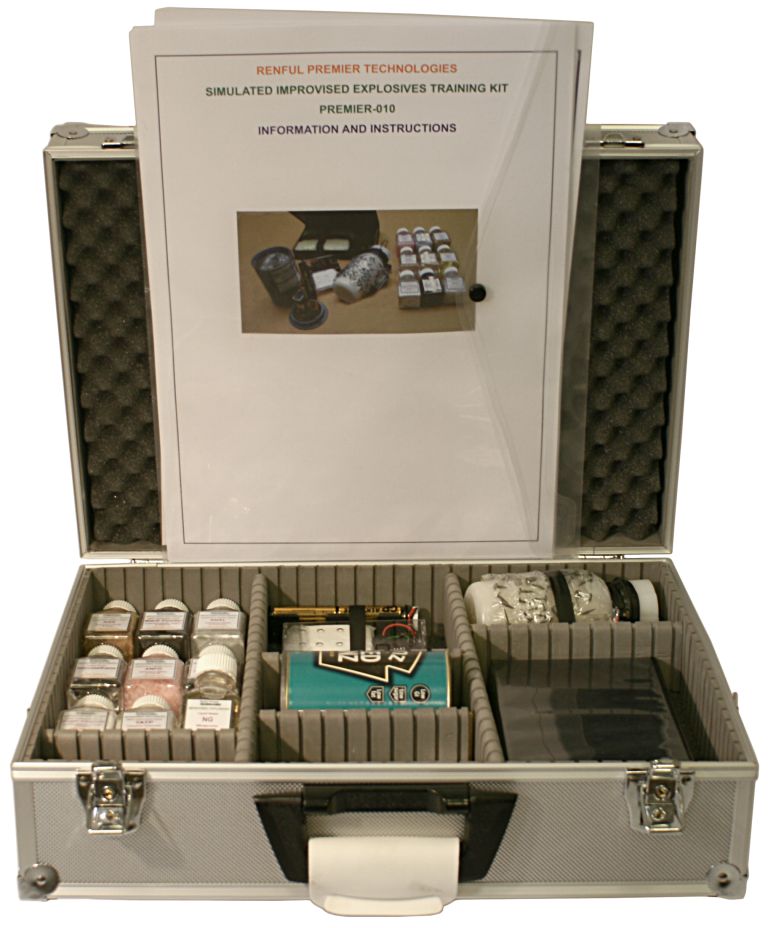 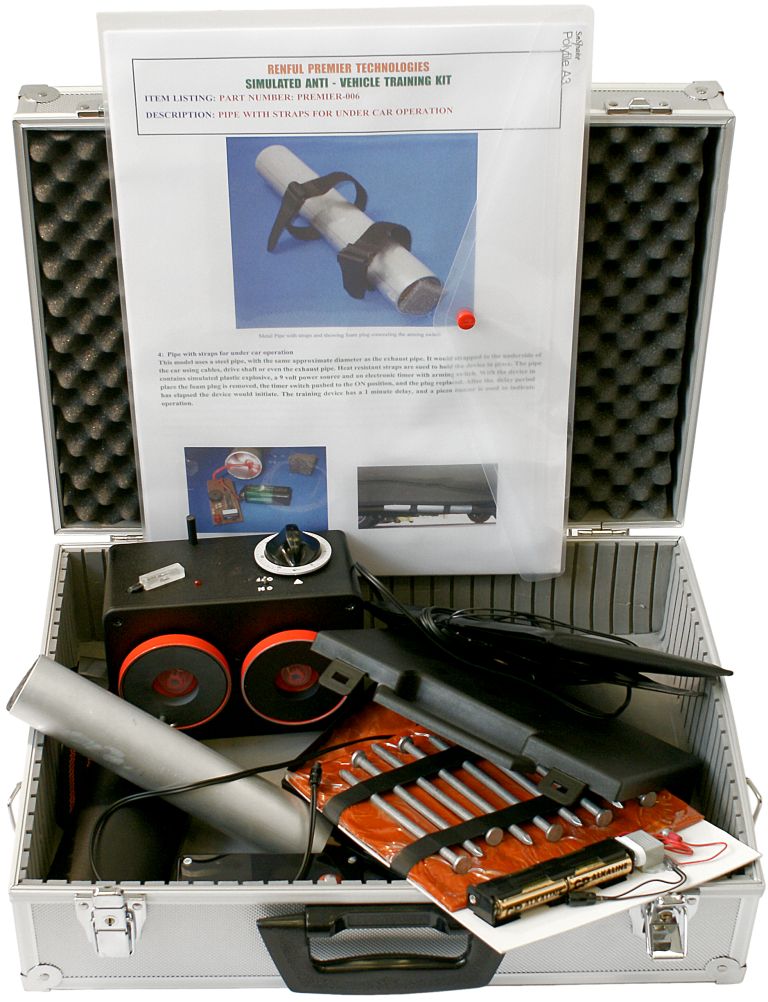 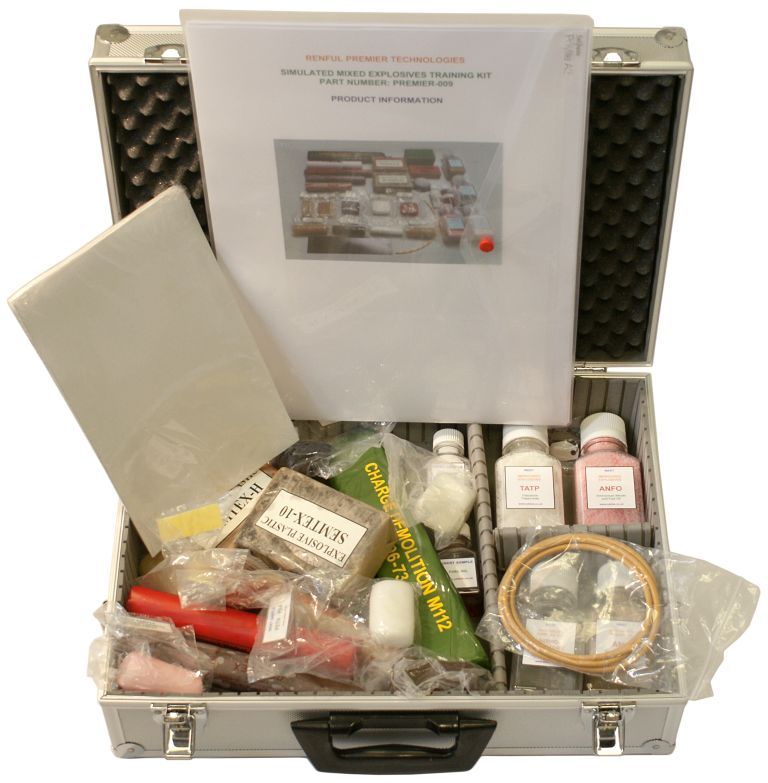 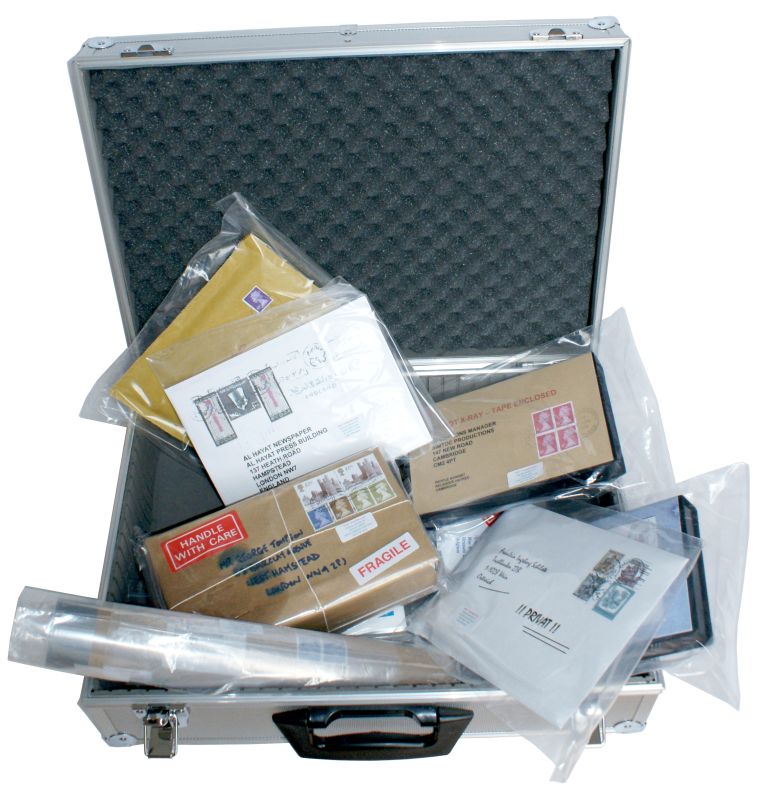 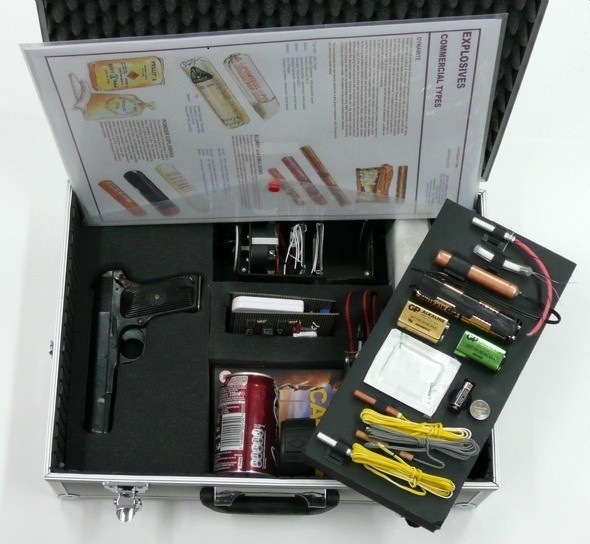 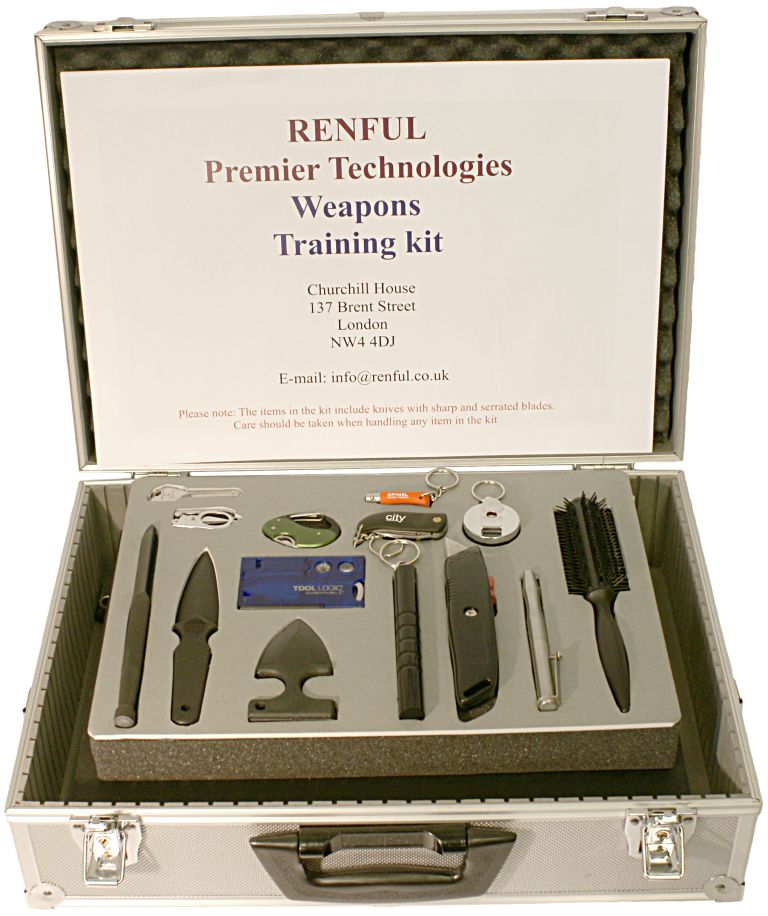 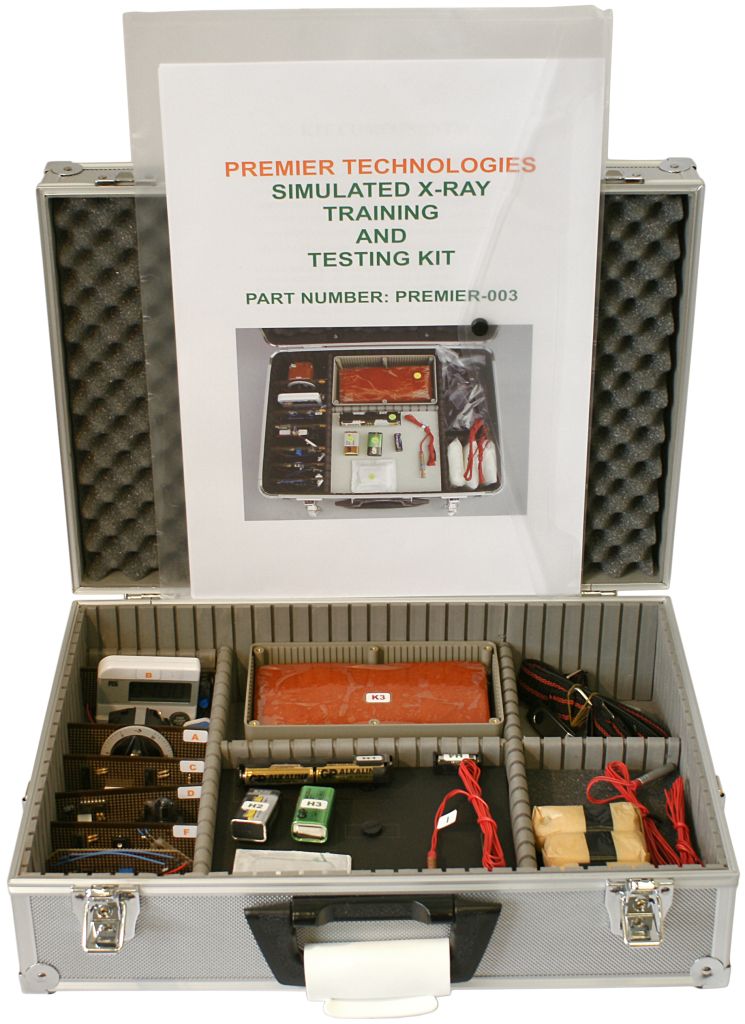 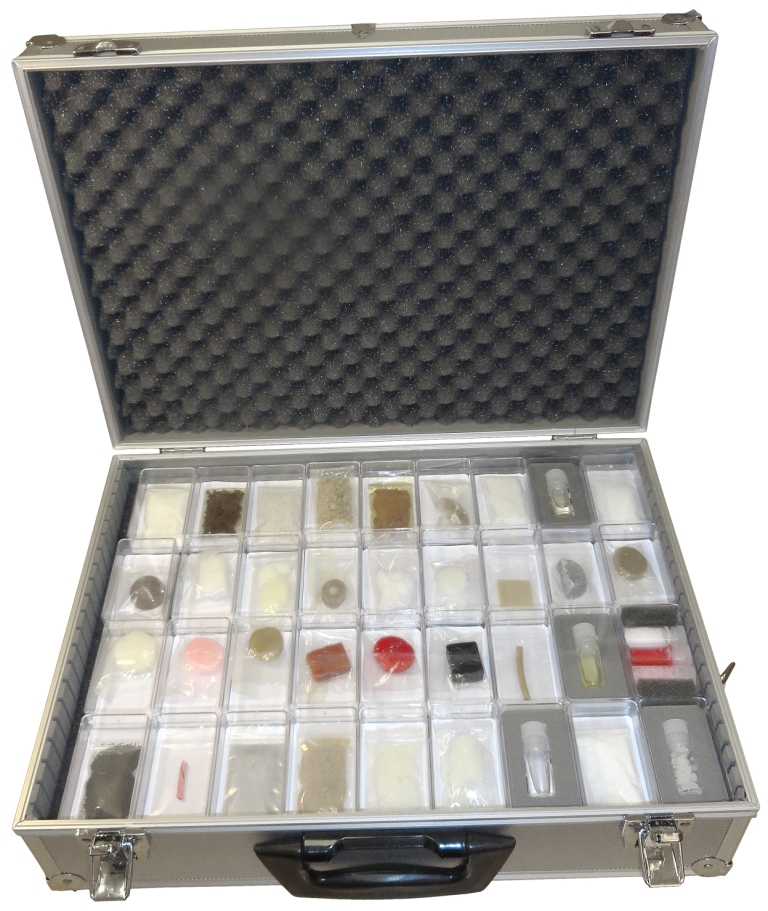 The Inert, Simulant Concealed Devices Training Kit contains a number of replica concealed IEDs that can be used as part of threat detection training or for on the job covert testing.

Each replica IED is made from CT correct materials giving them the same x-ray signature as the item they are replicating.

Each booby trapped box within this training kit is identical, and the only external sign is the small arming hole in one face of the box. A common type arming pin is housed inside the boxes which use finger tight fixing screws, and all have hinged type lids.

The Simulant Weapons Training Kit contains 14 different types of weapons that are commonly concealed and transported by criminals and terrorists.

This threat identification training aid delivers CT correct simulated threats that can be concealed within luggage or on a person and used for x-ray detection training or hand search training.

The Postal Devices Training Kit has been developed to help train mailroom workers learn about the types of threats that they may encounter.

The Threat Essentials Training Kit delivers a great introduction to the different types of threats a security officer will be required to detect during operation.

It offers a variety of threat objects including Detonators & Batteries, IED Mechanisms, Simulated Explosives, Concealed IEDs and a de-activated Firearm that can be stripped.

The Explosives Identification Training Kit consists of 36 samples of the most common types of explosives in the world.

Each inert explosive is placed inside a small colour coded plastic box that shows its name, composition, country of origin and type.

The inert training kit is handily contained within a solid, protective briefcase allowing for easy transportation and contains a number of posters explaining the different types of explosives.

The X-ray Training & Testing Kit contains the components necessary to construct a range of simulated bombs.

All items contained in this Testing Kit are accurate in appearance and give an accurate X-ray signature.

The Extended Explosives Training Kit contains a number of explosive simulants, batteries, detonators and electrical circuits that can be used to teach trainees about all the components required to build an improvised explosive device.

The extended explosives training kit can be used as part of explosives identification training or even used to build new IEDs for explosive detection training and on the job covert testing.

All simulated explosive devices within this kit produce a buzzing sound to indicate detonation making them ideal for classroom IED identification training.